Dr. Catherine Kothari is well aware of the numbers, how infants of color in Kalamazoo County are four times less likely than white babies to make it to their first birthday.

"Those numbers are horrific and they're even more horrific when you realize what they're saying," said Dr. Kothari, assistant professor for Biomedical Sciences and director of the Community Research Section within the Division of Epidemiology and Biostatistics at Western Michigan University Homer Stryker M.D. School of Medicine.

The figures around infant mortality gave root to "Cradle Kalamazoo," an initiative led by YWCA Kalamazoo that began in 2014 with the goal of lowering the infant mortality rate in Kalamazoo County and the glaring racial disparities that exist here.

Dr. Kothari has played a key role in the initiative and just this month she was named the recipient of a one-year, $193,000 grant from the United Way of the Battle Creek and Kalamazoo Region that will fund the "data backbone" of the infant mortality reduction initiative.

Dr. Kothari said the grant is a companion grant to a larger award the United Way gave to the YWCA in August to fund staffing and organization for "Cradle Kalamazoo."

"This is the culmination of two years of effort; strategizing with agencies, listening to the community, looking further into our data and investigating policy, procedures and programming," Dr. Kothari said.

The YWCA will hold its Annual Strategic Meeting to launch "Cradle Kalamazoo" from 8:30 a.m. to noon on Thursday, November 17, at the Bronson Gilmore Center for Health Education. Dr. Arthur James, a longtime champion in the effort to reduce the black infant mortality rate in Kalamazoo, will be the keynote speaker at this event.

In the two years that have passed since "Cradle Kalamazoo" was initiated, Dr. Kothari said she and others involved in the initiative have listened to community members, partnered with local agencies built collaborative relationships and put in place a strategic plan to guide the effort.

Through her role at WMed and a partnership with the Healthy Babies Healthy Start program at Kalamazoo County Health and Community Services, Dr. Kothari has led the effort to provide data for "Cradle Kalamazoo" and help local agencies understand the county's high infant mortality rate in order to develop strategies and programs and interventions that are informed by what's actually happening here in Kalamazoo.

Dr. Kothari said the ultimate goal of "Cradle Kalamazoo" is to create "a coordinated system of care" that improves the lives and health and well-being of all families in Kalamazoo County while ensuring that available resources and services are equitably distributed and get to the families that could benefit from them the most.

"The whole point is to create a coordinated system of care, which means the data has to be shared, the people (involved) have to talk to each other and the agencies have to align policies and talk to each other," she said. 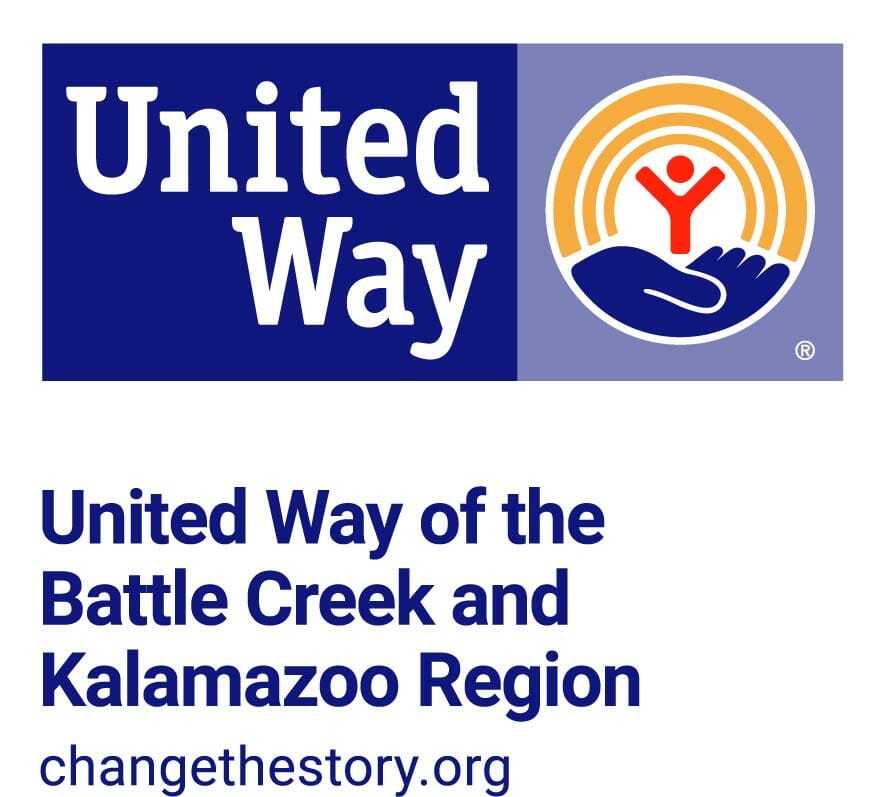 Even more concerning, she said, is that Kalamazoo County experienced a sharp spike in the number of infant deaths in 2015 when 19 babies died in our community out of 3,200 births.

"We do have a big problem here," Dr. Kothari said. "We lost a kindergarten classroom of babies (in 2015) … The reason that infant mortality is important is because it is a marker of how well a community is taking care of its most vulnerable citizens.

"The problems that lie underneath and cause a baby to die are the tip of an iceberg of larger problems that are affecting our entire community and an entire group of people."

Dr. Kothari said there is much work to be done and officials with "Cradle Kalamazoo" have set the lofty goal of reducing the black infant mortality rate in Kalamazoo County to 6.0 deaths per 1,000 births by 2020.

In the midst of the effort, Dr. Kothari said the work being done by "Cradle Kalamazoo" has produced positive work and some results worth noting.

Among them are a renewed effort aimed at safe-sleep habits for infants and their parents. Dr. Cheryl Dickson, WMed's associate dean for Health Equity and Community Affairs, has played an integral role in that effort, Dr. Kothari said.

Additionally, in 2015, Dr. Kothari said she, along with Deb Lenz from Health and Community Services, began leading a revamped Fetal Infant Mortality Review team, which reviews any infant death in Kalamazoo County through a service and medical record review and family interviews to identify service gaps that may have existed.

As efforts continue, Dr. Kothari said that "Cradle Kalamazoo" is unique from other infant mortality initiatives in that it is laser focused on reducing the number of deaths among infants of color and, in turn, the racial disparities that exist.

"We are about black babies dying too much," Dr. Kothari said. "We are focusing on a racial equity issue that we have to reduce the inequity… It is the high death rate among our infants of color that is very much the problem.

Dr. Kothari said one of the ways that "Cradle Kalamazoo" is trying to overcome the high mortality rate for infants of color is by improving access to health services and resources for residents who live in poverty and underserved areas of the county.

"We have a lot of wealth, a lot of strong systems and agencies, but despite that we have these huge disparities. People of color in Kalamazoo are not being treated equally, they don't have equal access to these resources and they're not benefiting equally from those resources," Dr. Kothari said. "What "Cradle Kalamazoo" is attempting to do is change our service structure and how people are treated within that structure through data, cultural competency, health promotion and care coordination."

In addition to care coordination, Dr. Kothari said "Cradle Kalamazoo is seeking to improve education around reproductive health and safe-sleep habits with the goal of reducing unplanned pregnancies and sleep-related infant deaths. Additionally, the initiative is seeking to implement training and engagement related to cultural competency to ensure that services and programs are developed and implemented in a way that is respectful to those seeking them.

As part of the program, officials will also be using a "baby hotline" for pregnant women and parents of babies who are seeking advice about medical providers, prenatal care or other issues. The hotline is expected to be operational in December.

With the grant money she received this month from the United Way, Dr. Kothari said she will be implementing a care-coordination registry that will serve as a "literal data hub" for all incoming prenatal referrals and services as part of a continuous quality-improvement effort to ensure that families in need of care are getting equitable access to those services.

Additionally, she said the grant money will be used to expand FIMR to include reviews of fetal deaths and stillbirths. Dr. Kothari said the money will also fund a Family Health Experiences Survey of families of babies born at Borgess Medical Center and Bronson Methodist Hospital.

The survey, she said, will be a way to check in regularly with families about how things are going overall while also asking them explicitly about whether they experienced discrimination.

"We want to know how they are being treated in their communities, in the school and stores, in the clinics and their homes," Dr. Kothari said. "We're really looking not only at the struggles, our black families are dealing with, problems that are different in kind and quantity, we are also looking into the black box of racism and what are people are experiencing here in Kalamazoo and how it is affecting them. This will tell us where we need to head, where we need to make the biggest changes."